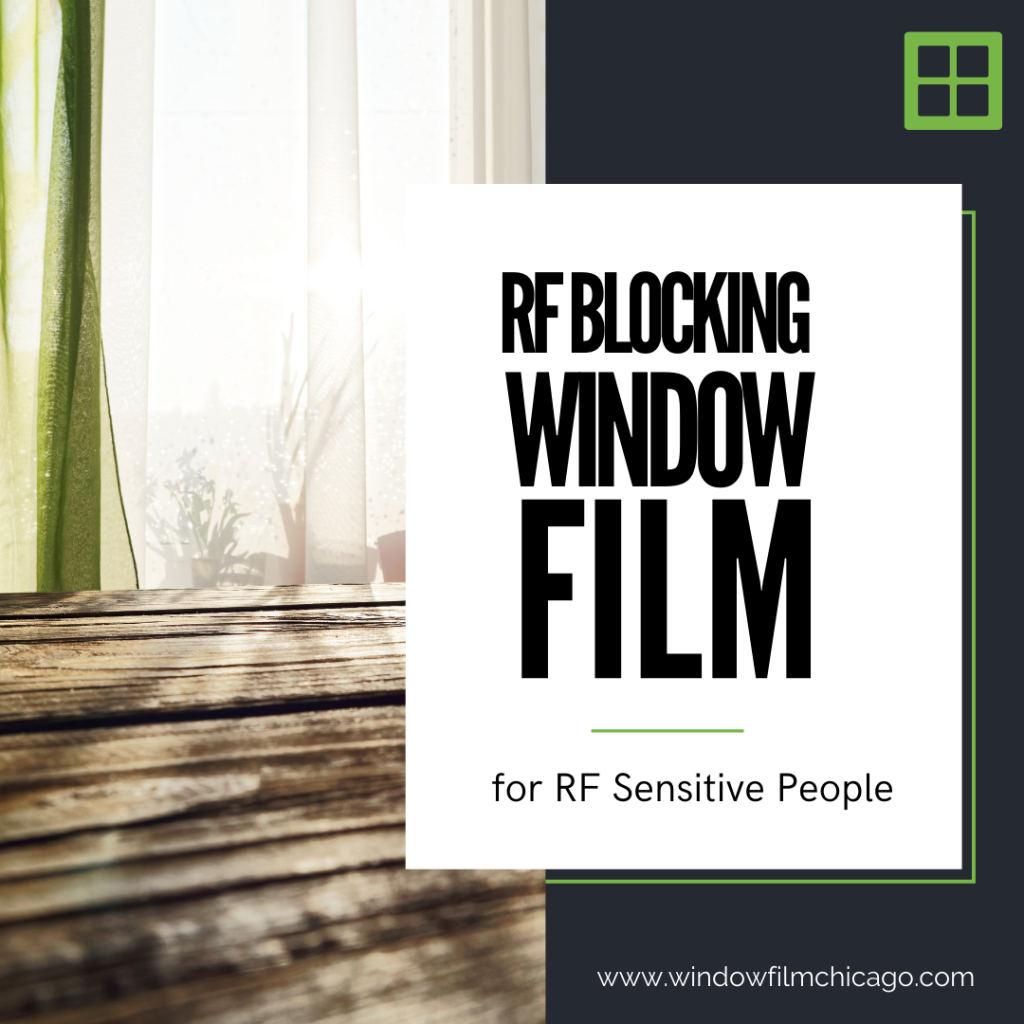 RF waves are all around us. But, what are RF waves and what does their presence mean in our lives?  RF is short for radiofrequency: any wave of the electromagnetic frequencies that are within the 3 kHz to 300 GHz range.  Communications or radar signals are usually this wavelength: Cell Phones. TVs, The Internet, and Radios.  So, when you are walking down the street or sitting in your Chicago area home, you are bombarded with these invisible waves.  This matters because, while RF waves are presumed harmless, there are no long-term studies on them. And, some people are believed to be sensitive to these low-frequency waves and have symptoms from exposure.

What is RF Sensitivity?

There is no clear evidence that RF waves are harmful to humans, although they do have the ability to cause heat in the body.  What we do know is some people experience similar symptoms that may be attributed to these low-frequency waves.  Their symptoms include:

As mentioned there are no long-term studies on RF waves and their hazards. But,  If you believe yourself to be sensitive to RF waves, RF Blocking window film may be a solution.

If you are sensitive to low frequencies RF waves and are looking for help easing symptoms–RF-blocking window film could help. It is affordable and simple to have applied to your Chicago home and will stop RF Waves from penetrating into your space.  It is invisible to and has security properties as well!  Once applied, many have reported fewer RF exposure symptoms and improved quality of life.

For more information on RF Blocking Window Film reach out to us at Window Film Chicago for pricing and details. 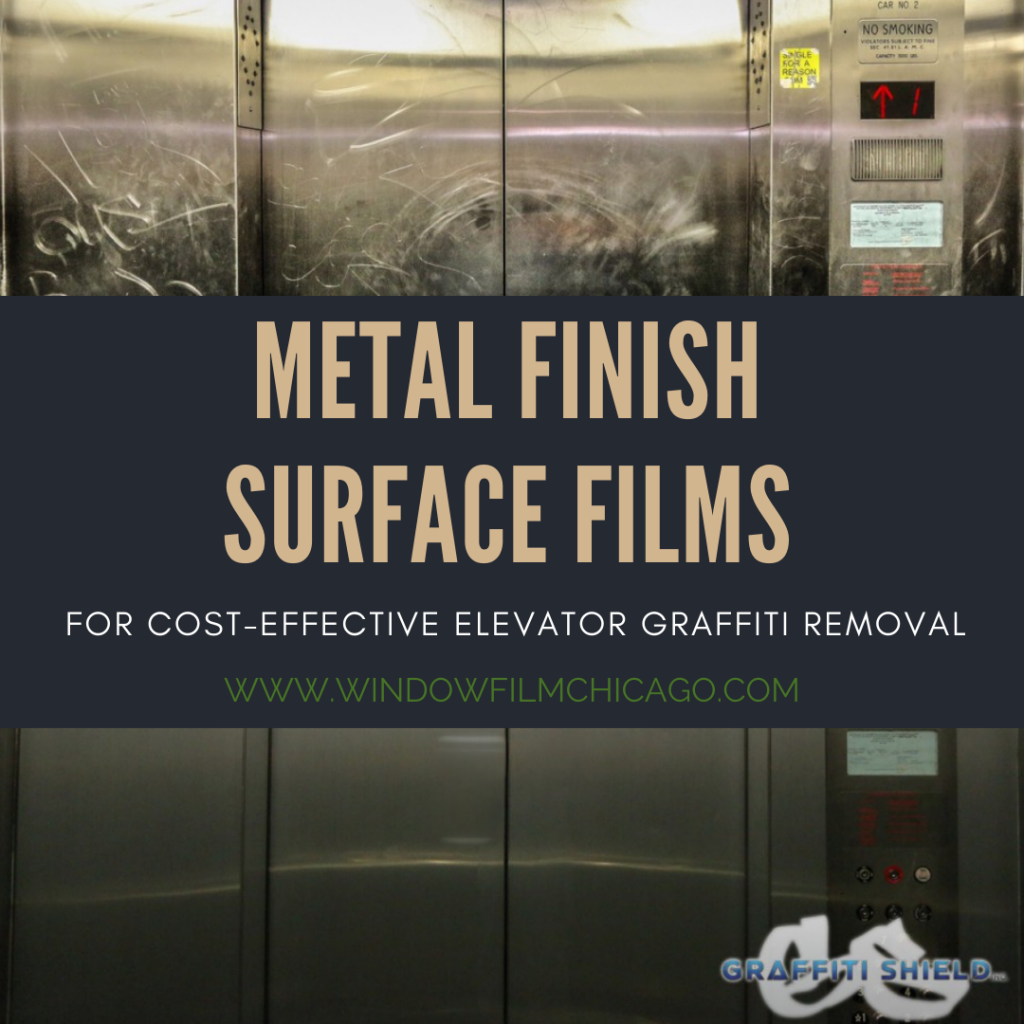 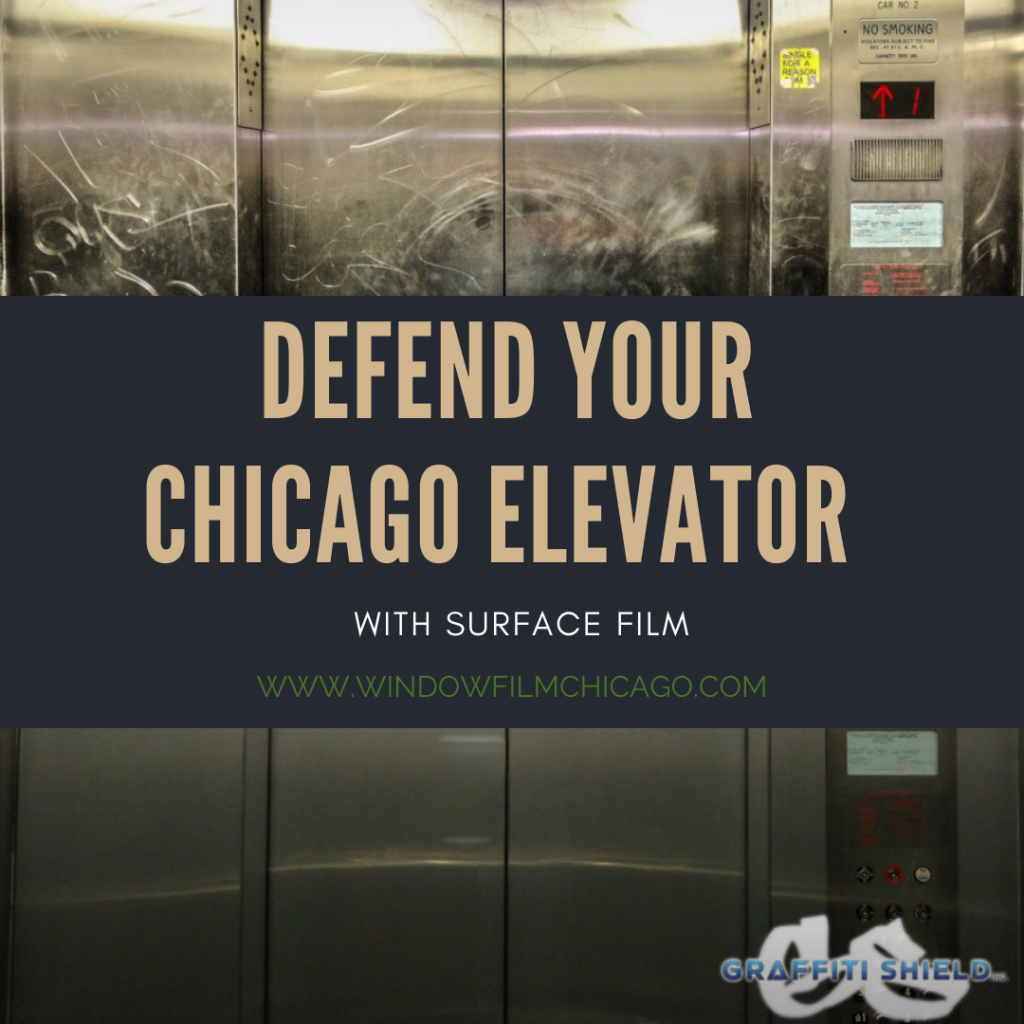 Next Post Defend Your Chicago Elevator With Surface Film 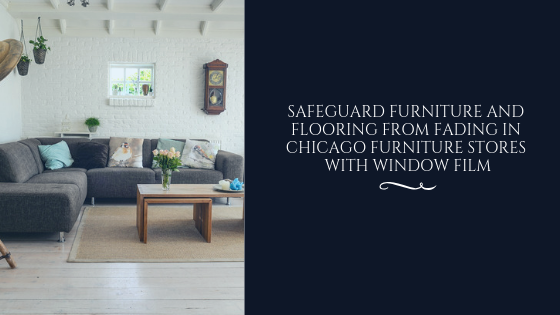 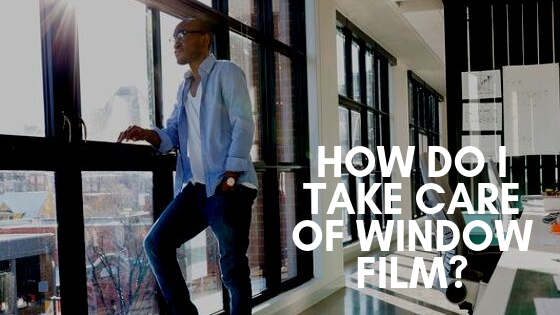