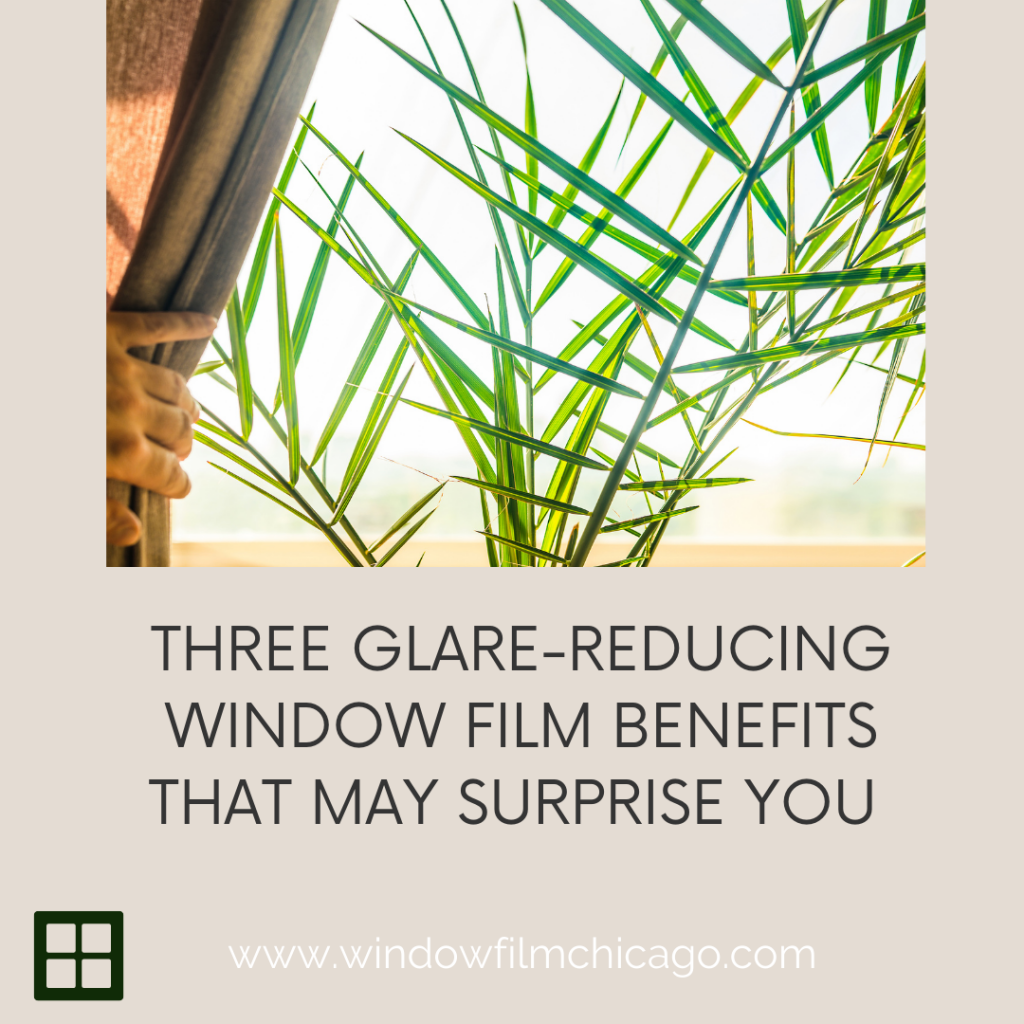 Yes, Chicago is called the windy city but that doesn’t mean we don’t get a ton of sun during the summer and every other season as well. In fact, during the spring and summer, the sun here and the reflection off Lake Superior in some cases can be unbearable. It wreaks havoc on homes and commercial spaces here. A solution for many is sorely needed. One solution that is affordable and effective is glare-reducing window film. It is a fantastic method for combating untenable glare through the windows of Chicago high-rises and homes alike. Although you may think glare-reducing window film is a niche of a film–it is actually quite ubiquitous and beneficial for nearly any type of structure here in Chicago.

Why Glare-reducing Window Film May Be an All-around Solution

Privacy: Glare-reducing window film is made in varying levels of heat reducing, glare-reducing, and transparency options. Many of these have a barely noticeable reflective quality. But don’t worry, today’s glare-reducing films are nothing like the gaudy metallic films of old! They actually very subtle and quite beautiful–improving the look of any window they grace! What is noticeable though is that during the day, when the light outside is greater than inside–the view inside is obscured

Extended Furniture Life: Since glare-reducing window film can block almost all of the UV rays that fade furnishings (99.9%), it keeps your Chicago home or commercial spaces belongings protected. From artwork to furniture the power of window film retards deterioration from UV. It protects the people inside too from the side effects of UV radiation exposure: sunburns, headaches, and cancers.

Reduction in Cooling Bills: Chicago summers are hot and muggy and this means A/C is needed all season long–even in springs sometimes. Glare-reducing window film, which reduces solar heat gain on windows, dramatically decreases the need for constant A/C. This also means you will see a reduction in bills as your need for energy usage diminishes.

Increased Security: Although glare-reducing window film is not nearly as formidable as security films, which are designed for blows from a bullet, bomb, or natural disaster, they do give some added protection. Should your window film hit with flying debris or even a blow from a human trying to get in, the glass stays adhered to this film, This makes it harder to penetrate and/or break into shard-like pieces.

If you are considering window film for your Chicago home or business, reach out to us here at Window Film Chicago to learn more about one of the most effective but less known products–glare-reducing window film. 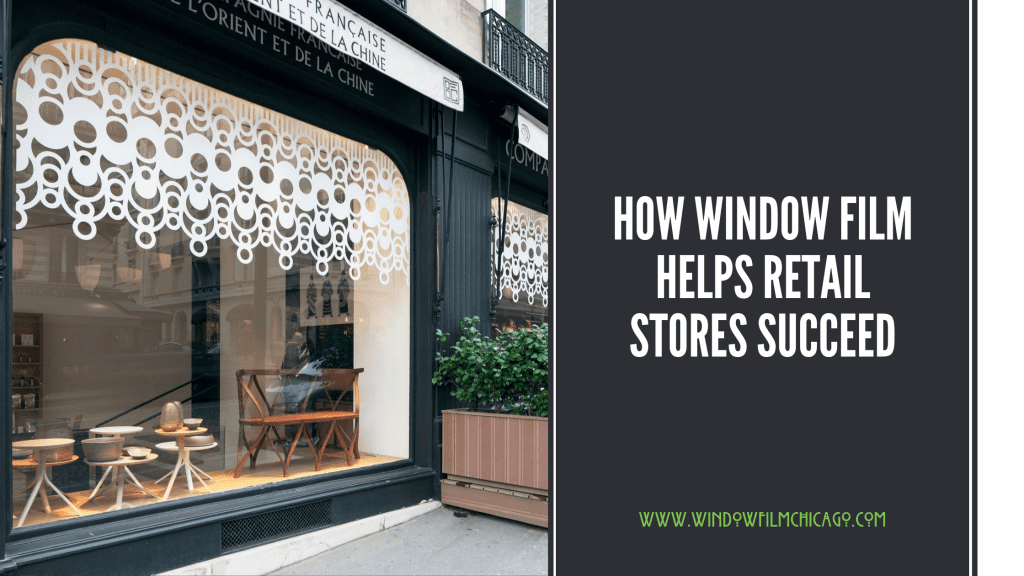 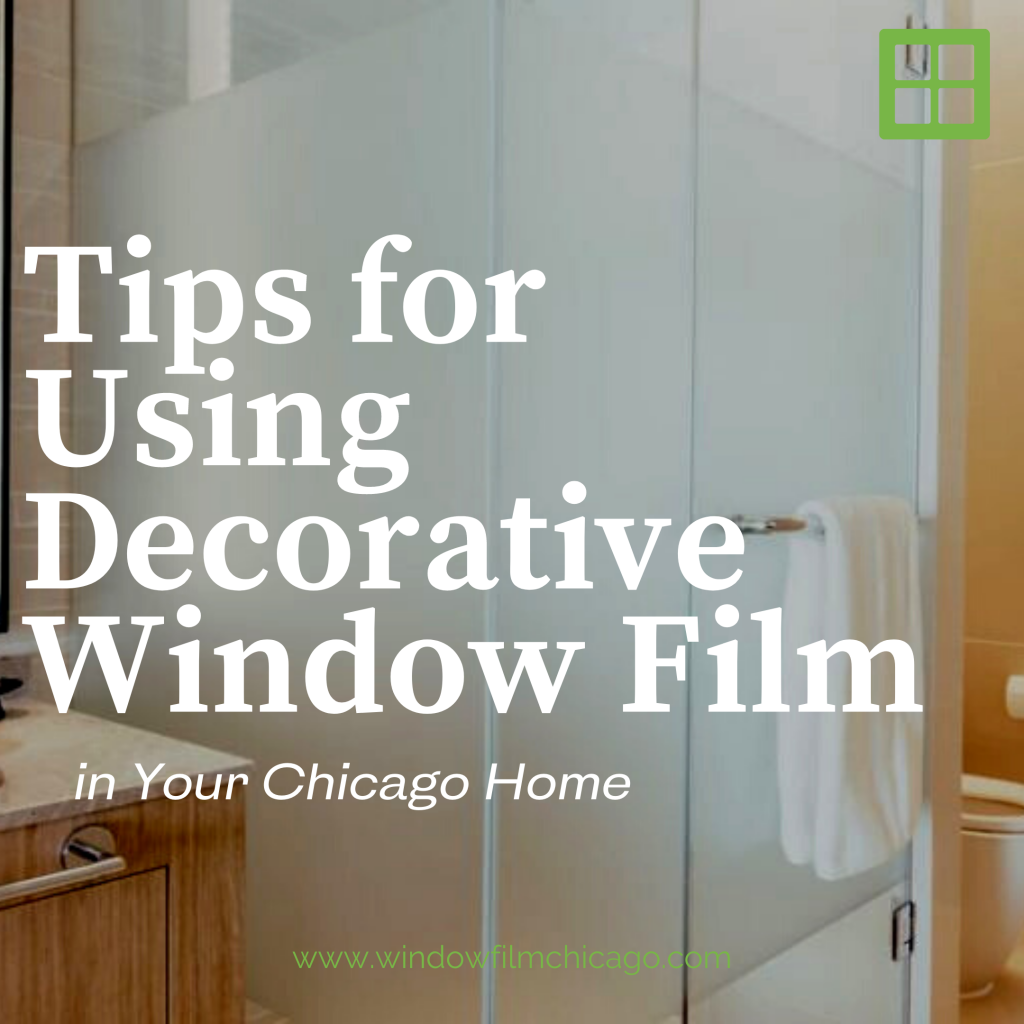 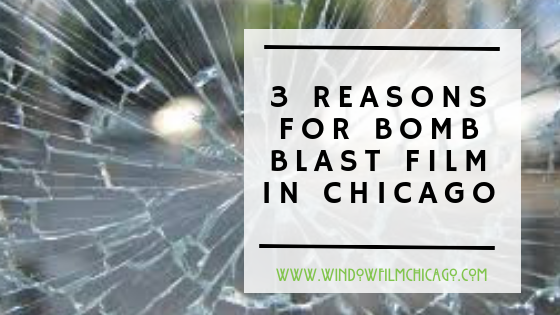 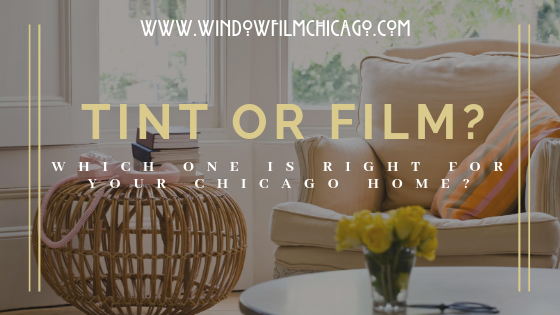 February 11, 2019 Is Window Film or Window Tinting Right For Your Chicago Home? Read More
Get a Quote